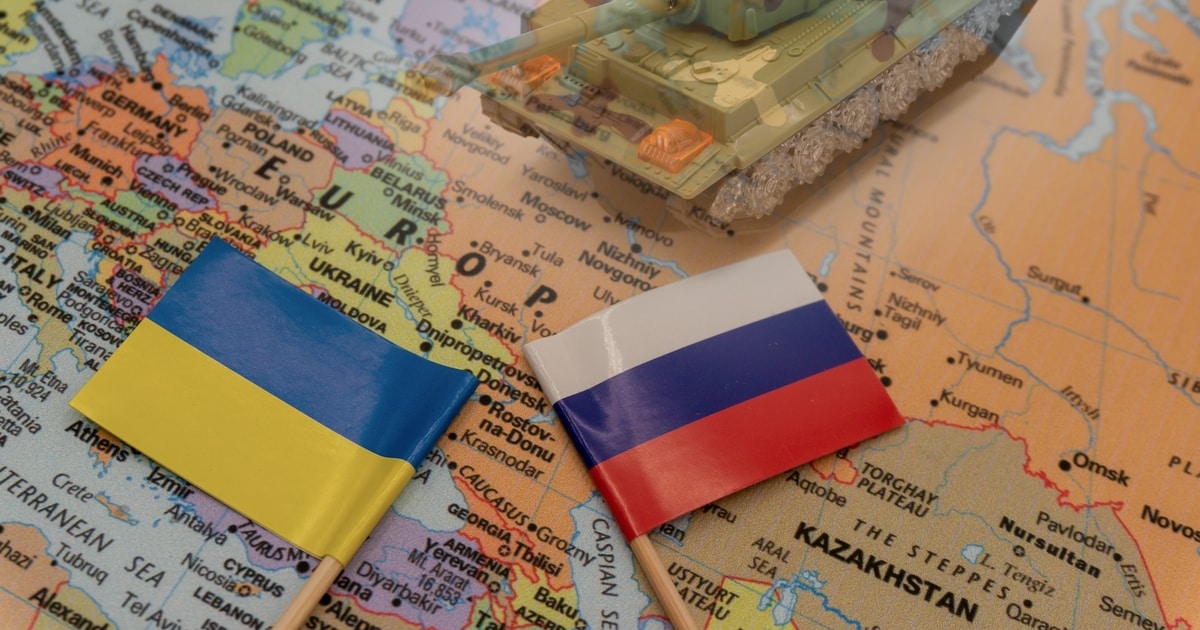 According to the Guardian, Ukraine has taken this move to fund its war efforts.

Alex Bornyakov, Ukraine’s deputy minister of digital transformation, announced that the NFT collection would be “like a museum of the Russian-Ukrainian war. We want to tell the world in NFT format.”

The Ukrainian government’s request for $60 million cryptocurrency donations has also passed, and a CryptoPunk NFT worth more than $200,000 was also included in it.

Ukraine admitted that besides buying military equipment, the money is also being used to support media programs to voice its fight against the Russian invasion. Bornyakov said, “we don’t use this fund to buy weapons at this point. We’re buying night-vision goggles, optics, helmets, bulletproof vests.”

Ukraine had first announced a proposal to sell NFTs on March 3, following the cancellation of plans to airdrop to people who had donated crypto to fight the war, according to online media, the Block.

Russia has also received backlash from other countries for its war against Ukraine. Blockchain.News, citing Reuters reported that Japan had requested crypto exchanges to suspend transactions of crypto assets that are subject to asset-freeze sanctions against Russia and Belarus, following concerns from the Group of Seven (G7) nations, Reuters reported citing national officials.

Concerns among the G7 economies have been growing as they believe that the Russian government is using cryptocurrencies to tackle financial sanctions imposed upon the country for invading Ukraine, the report added.

The US Treasury Department has also issued new guidance that has asked US-based cryptocurrency firms to stop transactions with sanction targets.

Meanwhile, four payment service operators such as American Express, Visa, Mastercard, and PayPal, have also announced the suspension of their operations in Russia in protest of the country’s ongoing invasion of Ukraine.

The Sandbox Expands Footprints in Hong Kong for Alpha Season 3

The rising NFT tide lifts all tokens: So what is an NFT?

P2P Bitcoin Traders in Nigeria Think Outside the Box in the Wake of CBN...

What really happened with Cyber Week 2021? Analyzing the trends of the year’s biggest...